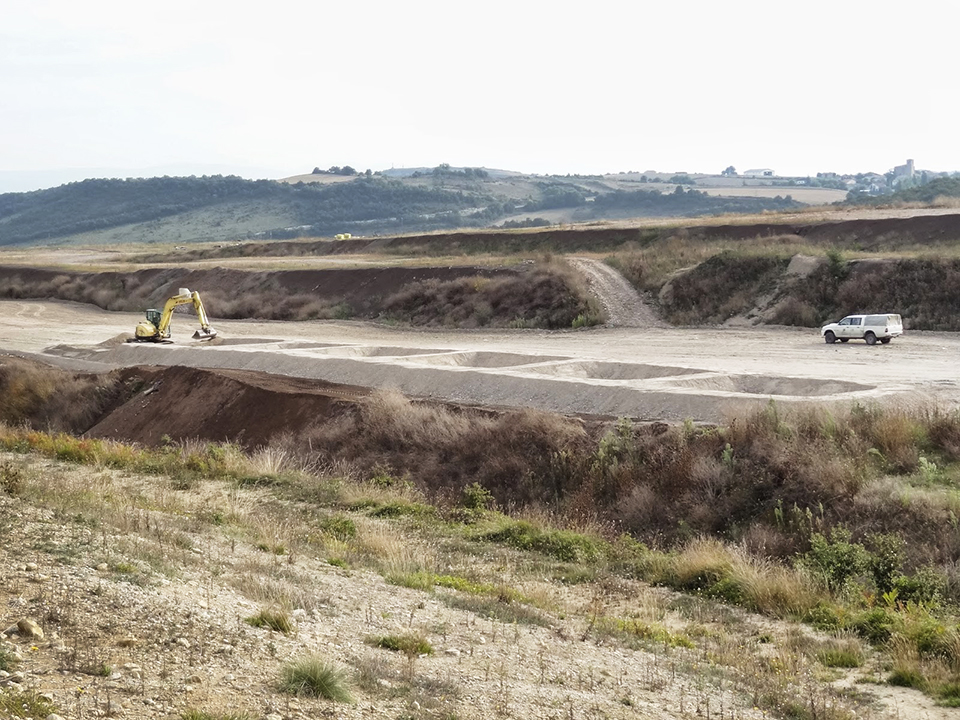 Posted at 15:12h in Blog by EdafotecAdminEspanol

The city of Vitoria-Gasteiz decided many years ago to become the benchmark for open and sustainable cities, and that is how it has been with different municipal governments to date, considered by the Spanish as one of the most attractive cities to live in.

In recognition of these efforts it was elected European Green Capital in 2010 by the European Union. Among the numerous actions undertaken is the development of the green belt, over 120km of cycle paths, plans for the reduction of noise and light pollution, and many others that can be seen in Vitoria-Gasteiz Green Capital.

As a further activity, the town hall, through the service of public space and natural environment, is developing an intervention with a view to incorporating artificial soils on vacant plots in the city in the future.

The project, which started a few months ago, consists of the design and implementation of artificial soils in twenty-four municipal landfill cells in Gardelegi, for which different types of artificial soils of various vocations have been designed: meadow, park, hill and forest, considered to be of lesser or greater ecological complexity.

As you can see in the picture, so far it has reached the stage of excavating the trenches, then they will be filled with artificial soils, once the filling is stabilised the planting of plant species will take place selected for one of the four ecological communities.

For all of these you can go to artificial soils in Gardelegi in order to follow the evolution of the project. It is a great pleasure for EDAFOTEC to advise the county hall of Vitoria-Gasteiz on this initiative, which we are convinced will serve to transform vacant plots, which until now have not been used, into places of scenic and environmental quality.