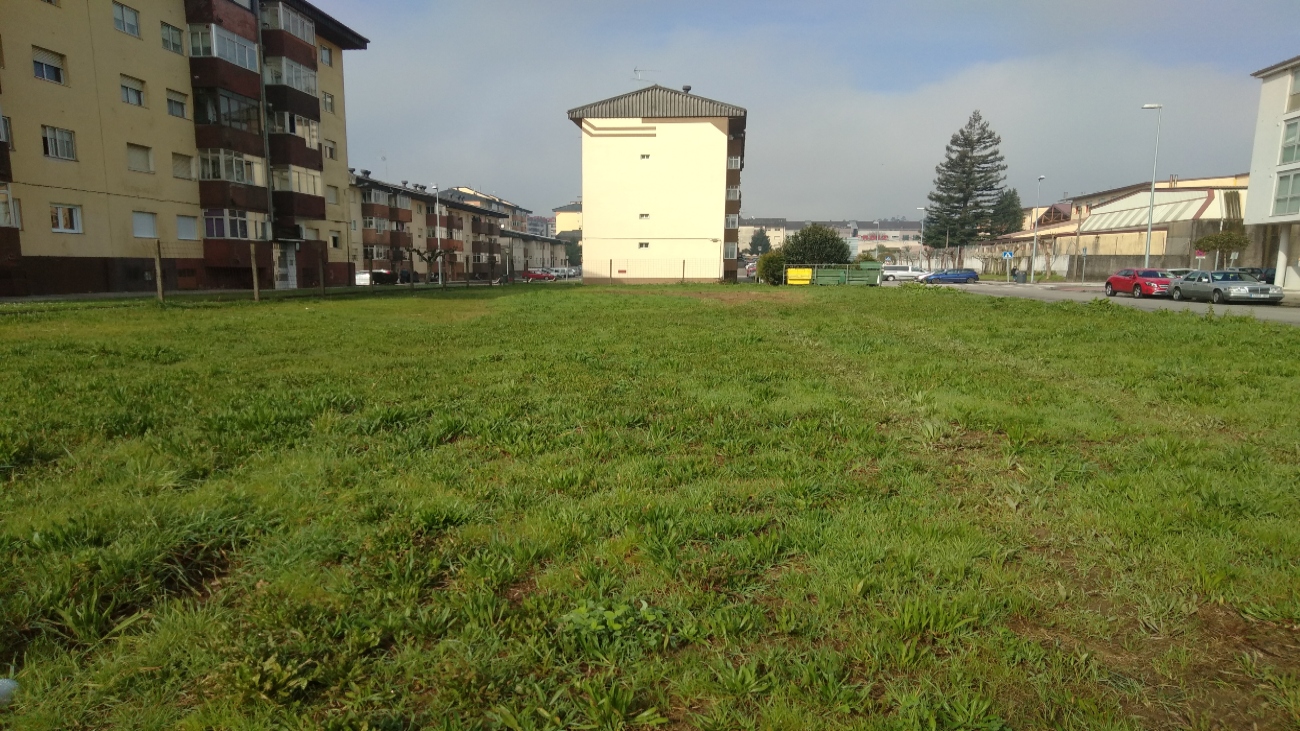 BtoGsoils, “Greening brownfields. A circular technology for decontamination of industrial soils”, a R&D project developed by EDAFOTEC received in 2020 the “Seal of Excellence” in the Green Deal call of the European Union’s H2020 programme.

As a result of this Seal of Excellence, the project has been co-financed by European funds (ERDF) through GAIN, the Galician Innovation Agency, and also has the support and collaboration of the City Council of O Porriño in Galicia.

BtoGsoils started in February 2021 and will run until the end of 2022. During the course of the project, EDAFOTEC will carry out a pilot project in a public plot of the City of O Porriño, with the aim of decontaminating the area affected by lindane, using nature-based technologies.

Lindane is an organochlorine pesticide widely used in the agri-food and pharmaceutical industry until the 1990s. This pesticide is highly polluting and persistent. Decontamination of areas affected by this pesticide will substantially improve the health and quality of life of people and habitats where it is currently present across Europe.