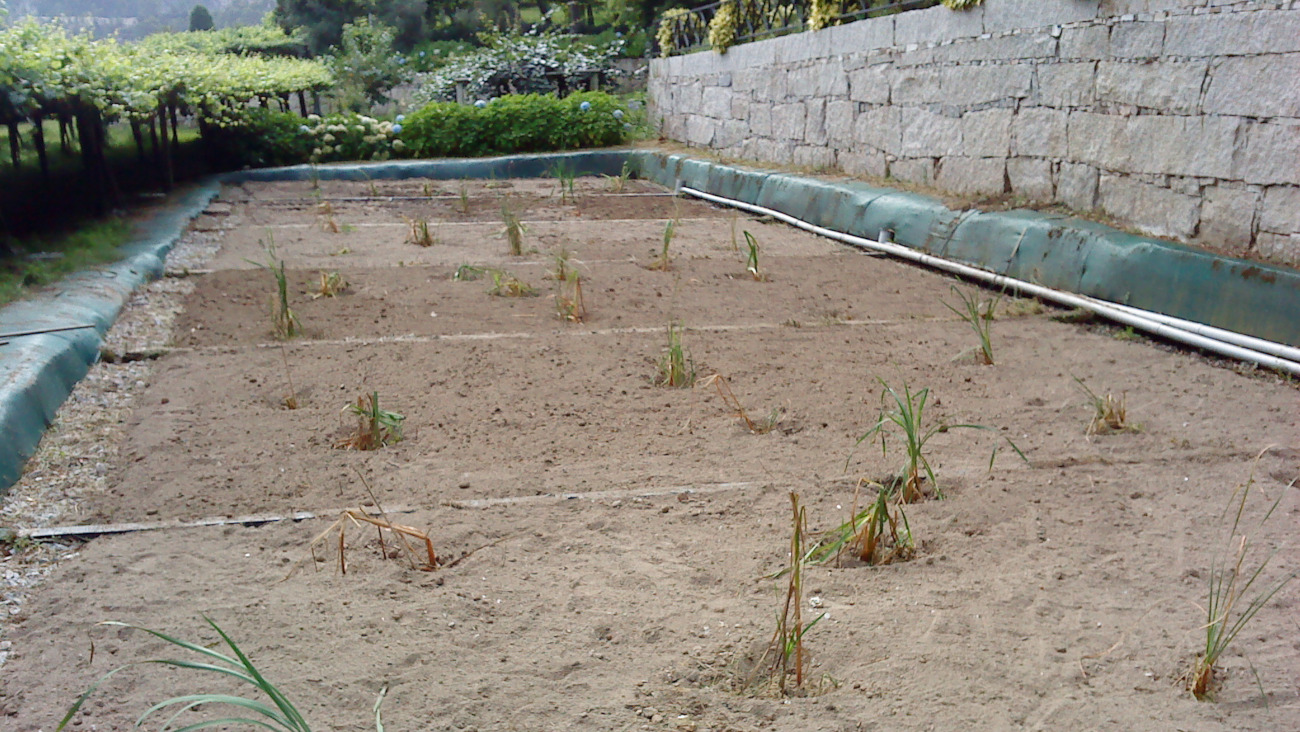 Posted at 15:14h in Blog, Uncategorized by EdafotecAdminEspanol

Pazo de Señorans is a pioneering winery in many things under the Rias Baixas Denomination: its wine selection from adding or recovering eucalyptus soil for the vineyard with, for example, the help of turnip tops. Moreover it has always taken care to maintain a well-looked-after environment with a spectacular garden with a large variety of tree and shrub species. The innovative element is the residue water purification system that it has had since last year. It is a wetland with artificial soils, designed from residues, which allows the use of a system based on biological principles, obtaining a channel suitable for discharge into rivers or that can be used for irrigating the vineyards. The wetland is a system that has been implemented for the last few years in Pazo de Señorans, where the discharge is high in organic matter. At Pazo de Señorans its behaviour was not correct due to two fundamental problems: multiple discharges and its irregularity.

Throughout the year Pazo de Señorans has to perform the purification of three types of discharges. The first of these is the discharge resulting from the wine-making process, the second one is the result of the discharge of distillates, and the third is produced as a result of the development of events. To this must be added the irregular flow of the discharge throughout the year, with frequent dips and peaks, which hinder the dimensioning and design of the wetland, as well as the state of the vegetation cover.

To solve these problems, EDAFOTEC Suelos a la Carta S.L., was commissioned to develop a new wetland, supplemented by artificial soils. The result is a wetland with more appropriate plants, on which an artificial soil has been deposited specifically designed to absorb multiple discharges and work under irregular conditions of discharge supply, while being adaptive to the plants that are to be developed. artificial soil is capable of supporting plants that are of interest since they are more efficient at water purification, and have the necessary structure to allow the passage of filtered water.

As shown in the accompanying photographs (August 2012, during planting and August 2013) vegetation developed before and after the performance of the wetland observed at the same time by the periodical discharge analysis. The specific and low cost system is also environmentally perfect, with no energy consumption, making it easy to maintain, while it fits perfectly into the gardens of the property. 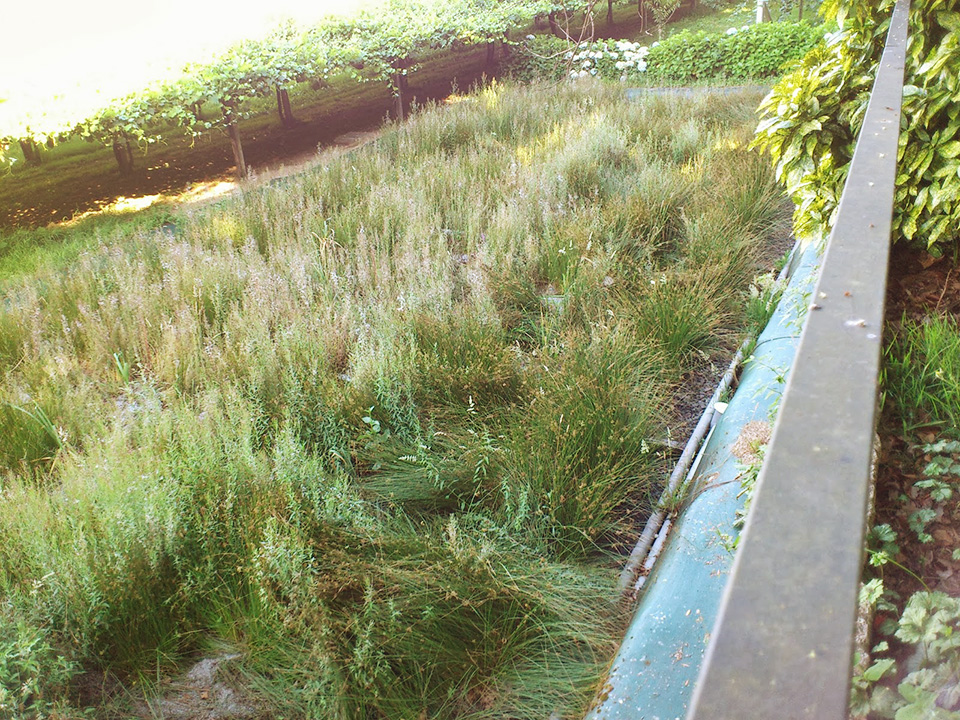 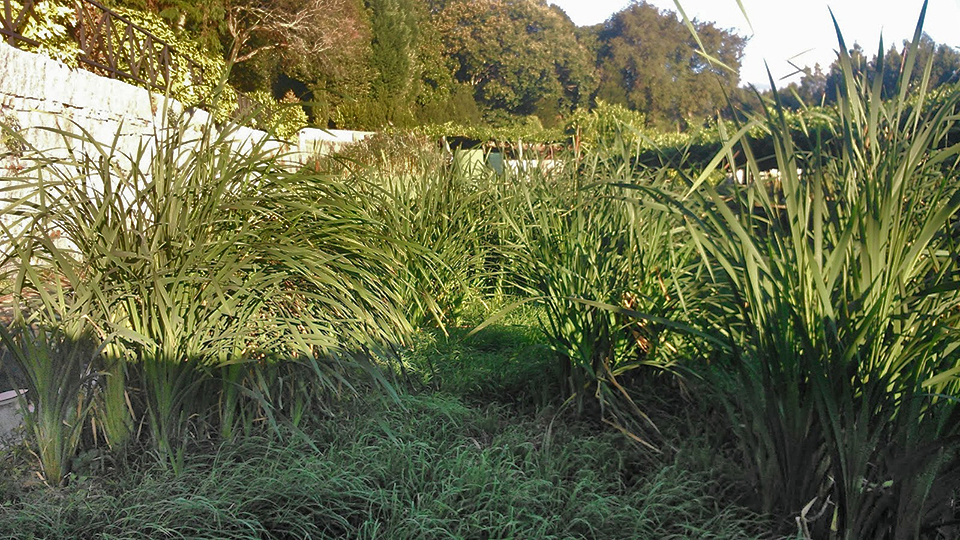