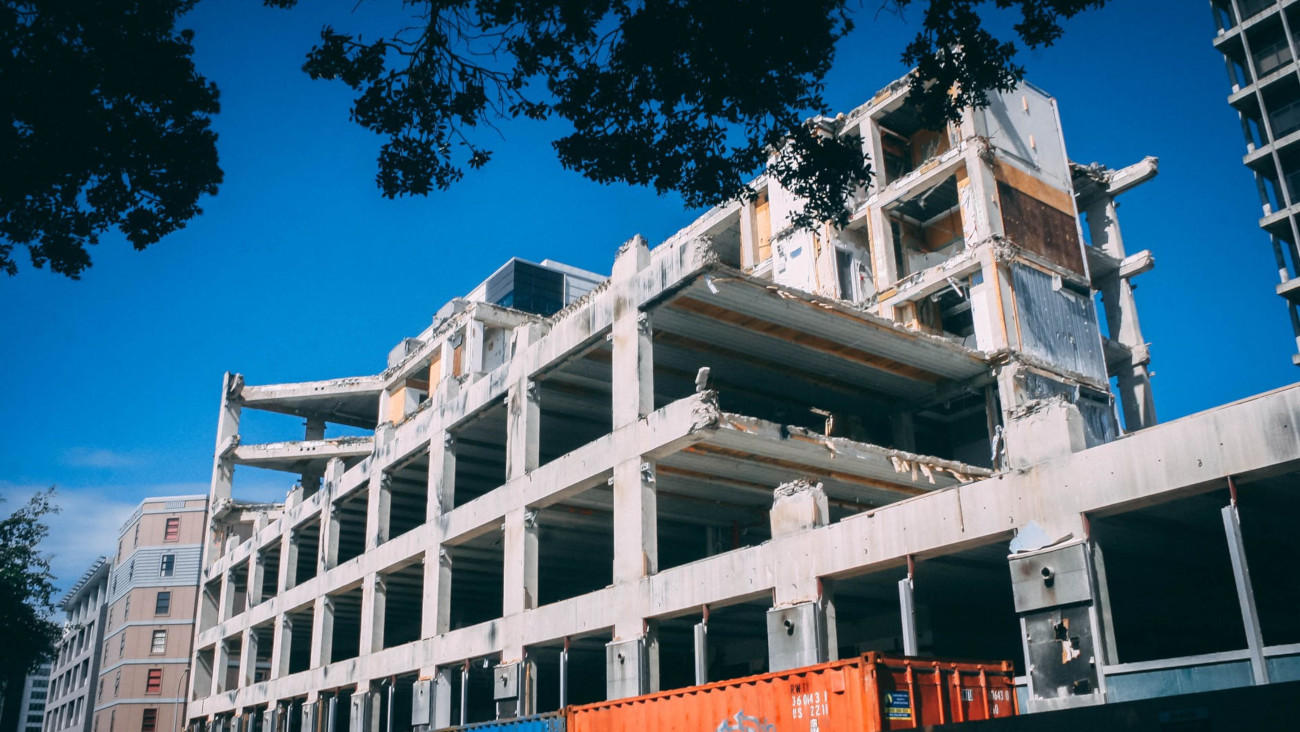 Posted at 15:05h in Blog by EdafotecAdminEspanol

Today in Europe and other countries the crisis has arrived before the completion of numerous construction sites, there are also other sites that are simply obsolete such as abandoned warehouses or factories. In many cases there is a certainty that they will never be finished or have any productive use, this is a process of decline in some cities that are seeing a drop in population and activity in recent years and where land supply exceeds demand, taking into account also the projection of the future needs of such cities. This is considered a problem mainly in the countries of Eastern Europe, and even in Ireland; the so-called bad bank has already started to demolish housing developments over the last few years in County Longford, as published in The Guardian.

In Spain the wrecking ball also threatens ghost buildings. Spain has 800,000 unsold homes and experts suggest emulating Ireland and the USA and demolishing those unfinished homes that are hard to place (BBC 29 Oct. 2013). To do this the EU has already set out subsidies for the demolition of obsolete housing. 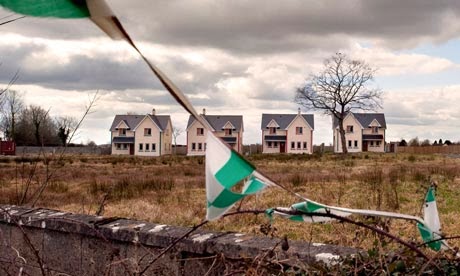 The problem is not only the expense of demolishing the buildings, but to try to maintain the quality of the neighbourhood and prevent unwanted occupancies that harm the housing market in the area, and maintain the housing price by means of regeneration processes of the landscape and the transformation of the empty spaces in parks with a relatively low level of cost. There is another problem, which is the management of this construction and demolition residues (known as CDW). Before the crisis the CDW was treated in specialised landfills, to use a small percentage of it, once separated into its different fractions, in the manufacture of cement and other construction-related applications. With the sinking of construction these landfills are no longer viable business and are disappearing or having financial problems. What are we going to do with this residue?

At EDAFOTEC we have knowledge and technology to apply the residue “in-situ” to the regeneration of the landscape, using other organic and inorganic residues as well, and we are able to take advantage in some cases of up to 60% of demolition waste from the site itself. This solution is not only cheaper in monetary terms, but by reducing transport costs and the costs of managing landfills, it is also environmentally more sustainable since it avoids the contribution of topsoil in restoring the landscape and reduces the space occupied by landfills.

So we’re working with international studies of architects, landscape architects and economists, applying these solutions, to landscape restoration or to the creation of new parks and gardens in areas where the current landscape resembles the photograph of County Longford.